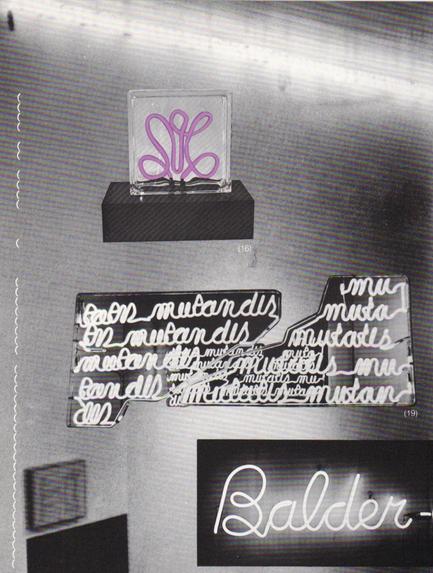 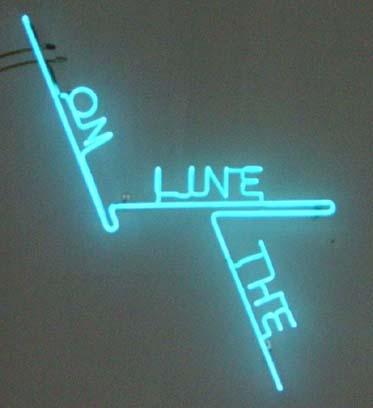 AAnnson Kenney (1944-1981) was a Philadelphia writer and artist who crossed boundaries and left a luminous mark in his wake.  Annson produced music-theater spectacles, constructed art-language objects, played and composed music. Coming of age through the late 1960s, he challenged everyone around him with body art, conceptual art, performances, art criticism and talk as fast and funny as the night was long. Raised in the Frankfort sections of Philly, he took his Catholic School education lightly and he was  drawn to art and ideas on the intersections of vernacular subjects spiked with theoretical energetics. Stylistically, he pulsed with a high/low gambit that led him to write, in purposely posturing prose, essays on haircuts, roller derby, Marcel Duchamp and the semiotics of musical notation. He found signs worth penning about in female wrestling and drag racing. he bought a fast car, that he never drove but died in a car crash anyway one New Year’s Eve eve before the unsettling 1980s settled in on us. Language and wordplay, writing and sign systems, the sacred and profane of everything and relations between the body, sight and sound were among his most consistent themes. He worked with neon for a decade, or, as he preferred to call it, luminous tubing. He created over 100 works – some for commercial businesses – and had sketched out plans for dozens more.  In the most basic sense, Annson had the conception of transforming walls (in galleries, museums, homes) into planes for writing that glowed and torqued  seeing into reading, ideas into hotter ideas. This was all before the Internet and webpages, which are too tame for his kinetic intelligence and combative aesthetics.  But he would have figured out something and there is no telling where he would have gone as an artist. For those of us who knew him, the memories have never faded. Annson and I had luminous times and talked a lot. As I put together some pages on him, I hope to convey some of what he did. 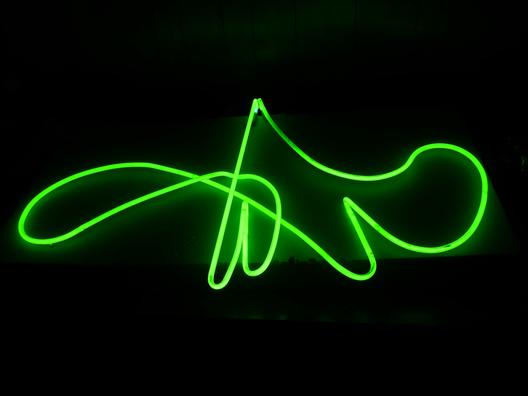 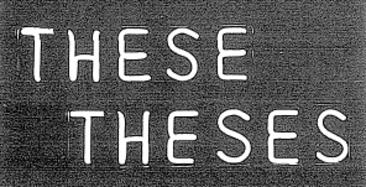 Catalogue cover  (below) for exhibition and selected page: Annson Kenney: Writings, Lumionous Tubing and Other Work.

At Moore College of Art.  By Arthur Sabatini. 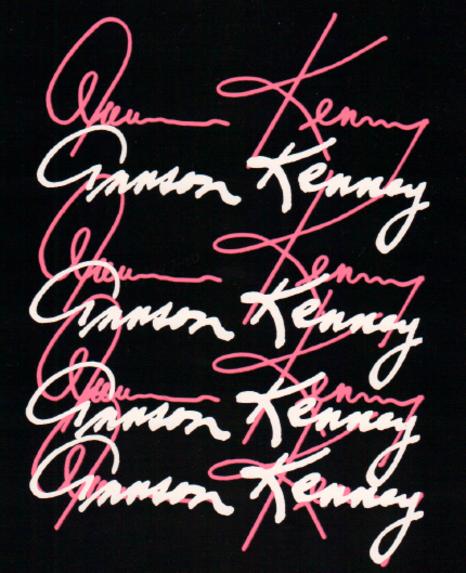