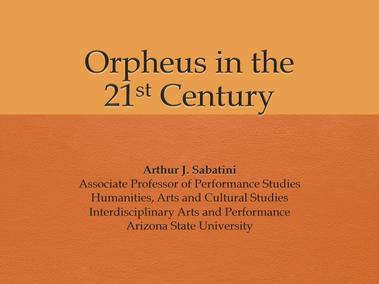 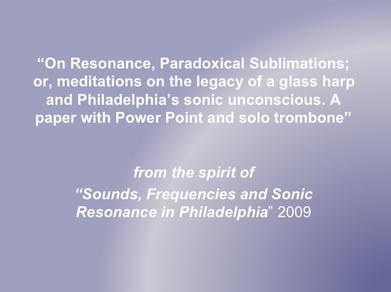 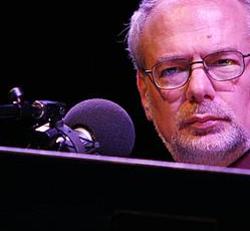 A paper for a conference, Myth Today, in Istanbul. I talked about film, theater, a rock opera and the iOrpheus Project. There is more to the myth than Orpheus' marriage with Eurydice. He was from Thrace, now Turkey and he made  as much by playing as listening. 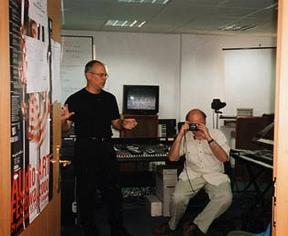 "Philadelphia is unique and that in no other American city are people so demonstrably and irrepressibly animated to visually, tactically and performatively represent sound and music."  Or, so I argued in this paper, later published int he collection, American and the Musical Unconscious. 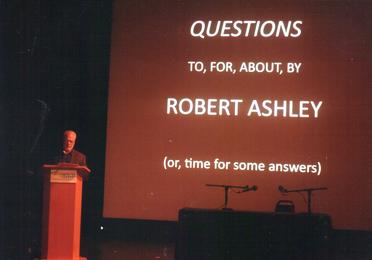 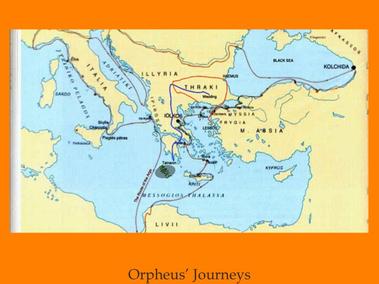 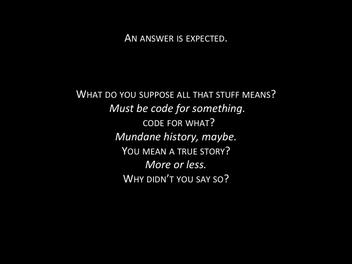 I had the great experience of attending dozens of productions by Robert Ashley and his various Bands. Over the years we talked a number of times and he graciously shared his time and papers with me. Bob  liked most of what I wrote about his work  (especially the piece on Music With Roots in the Aether)  and was there when I gave this paper in a series on The Sonic Arts Union. He said he always though questions were important to consider in song and for the voice. 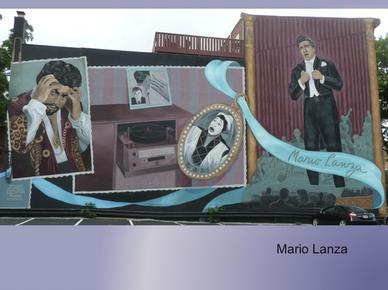